China to launch 100 more satellites before 2025 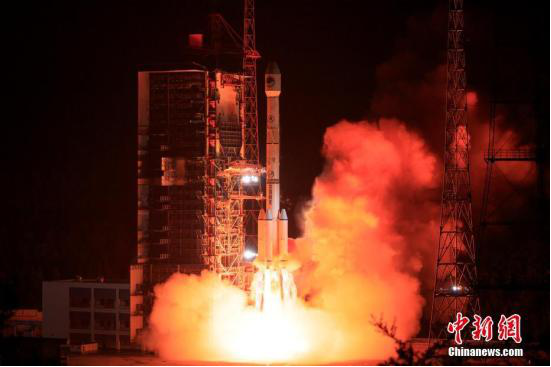 A rocket carrying the 46th satellite of the BeiDou Navigation Satellite System blasts off into the sky. (File photo/Chian News Service)

China plans to launch nearly 100 more satellites into space by 2025, according to a space expert at the World Geospatial Developers Conference in Beijing on Tuesday.

China has more than 200 satellites in orbit and is ready to accelerate the development of its space-related economy amid technological breakthroughs and industrial growth, said Yu Qi, deputy director of the International Cooperation Department of the China National Space Administration.

Since China formally initiated the development of the high-resolution Earth observation system in 2010, data collected has been applied in more than 20 sectors across 30 province-level regions.