Recent years have witnessed more Chinese firms shine on the global stage, with their brand value booming vigorously, driven by innovative business models on the backdrop of cutting-edge technologies.

With great potential for future growth in overseas influence, Chinese companies have to strive harder to further build their brand power, according to various reports and experts.

Chinese enterprises have been growing as big players on the world stage, with China’s e-commerce giant Alibaba and tech leader Tencent among the world’s 10 most valuable brands, showed a latest report by global communication services provider WPP and brand consultancy Kantar Millward Brown.

The report also said that nine new brands have made it into the 2019 BrandZ Top 100 Most Valuable Global Brands. Four of the nine newcomers are Chinese, the most among all countries.

Chinese companies are making “steady progress” in brand value, with 16 appearing in the Top 100 this year compared to merely one in 2006 when the first BrandZ rankings of the world’s most valuable brands were unveiled, David Roth, chairman of BrandZ and CEO of the Store WPP Europe, the Middle East, Africa and Asia, told Xinhua.

“Chinese brands have realized that outside of China, there is much potential for growth, and their propositions for their consumers is something that overseas consumers will appreciate,” he said.

Combining financial value with extensive consumer insights from more than 3.7 million consumers around the world, the rankings report also found that Chinese companies have increasingly made their presence felt despite that the global landscape has become more competitive.

“Limited brand awareness in international markets, a lack of trust due to historic quality issues and reluctance by Chinese brands to invest in impactful global advertising campaigns may have put Chinese brands at a disadvantage in the past but those issues are clearly being dealt with,” said global head of BrandZ Doreen Wang.

A separate report from brand consulting and research firm World Brand Lab showed that China ranked fifth on its list of Top 10 Countries with the Most Brands Selected, with 38 entries in 2018, up one from the previous year and two from 2016.

Chinese brands are expanding globally in multiple sectors, fueled by innovative business models and new technologies, according to experts.

“Technology brands are leading the charge from China to the world,” said Mark Heap, a brand analyst at MediaCom.

He noted that Chinese brands have been “doing a great job of making emotional connections that meet the needs of consumers in international markets,” as they believe in the power of big data.

“The brands that are growing the fastest are embracing technology in one way or another in order to help their consumers,” said Roth, echoing many others on how technology and innovation are powering brand value.

Western brands need to look to the East, particularly to China, to learn how artificial intelligence and other cutting-edge technologies are raising consumer expectations for personalization, ease of online ordering, and rapid delivery, noted analysts.

He predicts “a decade from now, there will be one or two big Chinese global automotive brands,” adding that “many global technology brands and lots of FMCG (fast-moving consumer goods) brands will be from China.”

In 2017, China announced that May 10 was China Brand Day, in a bid to publicize brands owned independently by Chinese companies, tell the stories of the brands and raise brand recognition.

Analysts noted that more efforts could be made as Chinese firms are trying to shift from value to premium in brand building.

“The journey from value brand to premium is not an easy one. But it’s one that many Chinese companies are trying to make,” said Wang.

As one of the companies who expect to make more progress in brand bulding, GreenGo Electronics made great efforts to launch new products to approach new technology and world market. 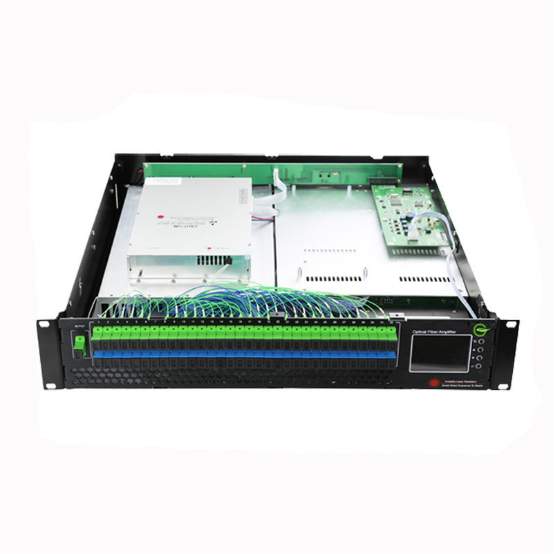 The longtime brand analyst also noted that ecosystems brands which ignore traditional category borders, integrating data from multiple businesses to create a customer experience that is more personalized and seamless, are standing out in recent years.